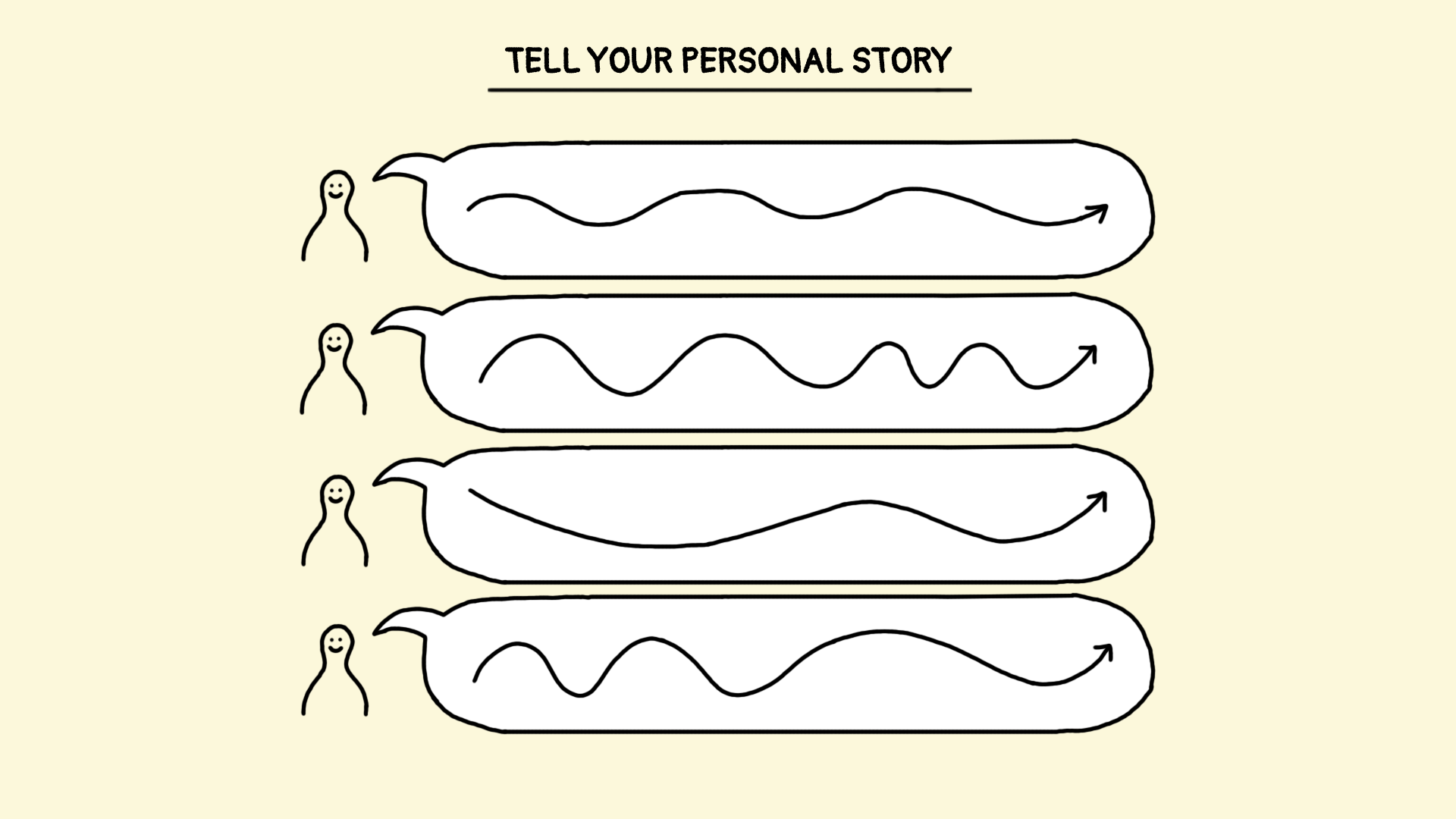 A year ago, I lost my dream job. In that dark moment, I started writing. Along the way, I met a publisher willing to take a risk on a first-time author. Today, my debut title, The Underdog Paradox, is an Amazon #1 Bestseller, in 10,000 bookstores, and 130+ countries. The greatest stories don’t always make the biggest headlines, but each of us has the power to craft our own hero’s journey. By productizing our personal narratives, we generate impenetrable moats—not even the fiercest competitors can infiltrate. 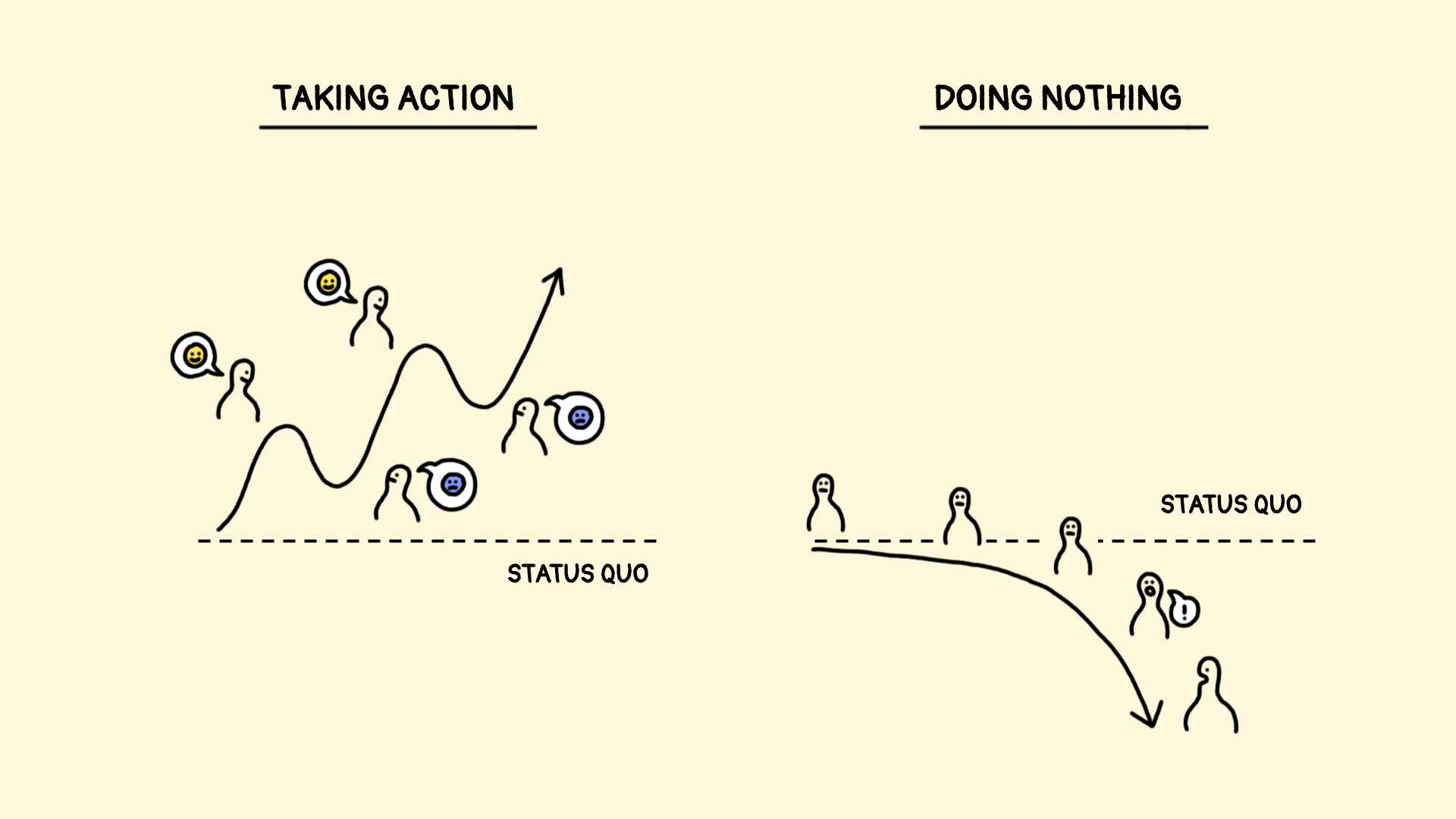 2. The only way to fail is by doing nothing

Lual Mayen spent the first twenty-two years of his life growing up in a refugee camp. In 1991, his mother fled her home in South Sudan following the Bor Massacre. On foot, she traveled two hundred miles in search of a place of refuge. Lual walked three hours each day to study computer programming. After developing his first video game in a refugee camp, he traveled the world speaking about the importance of games for peace. Today, he is the founder and CEO of Junub Games, an internationally-renown gaming studio generating worldwide impact. Over the past two years, I’ve studied dozens of longshots like Lual. During that time, I discovered one thing—ordinary people are capable of extraordinary things when they reject the status quo and take action. 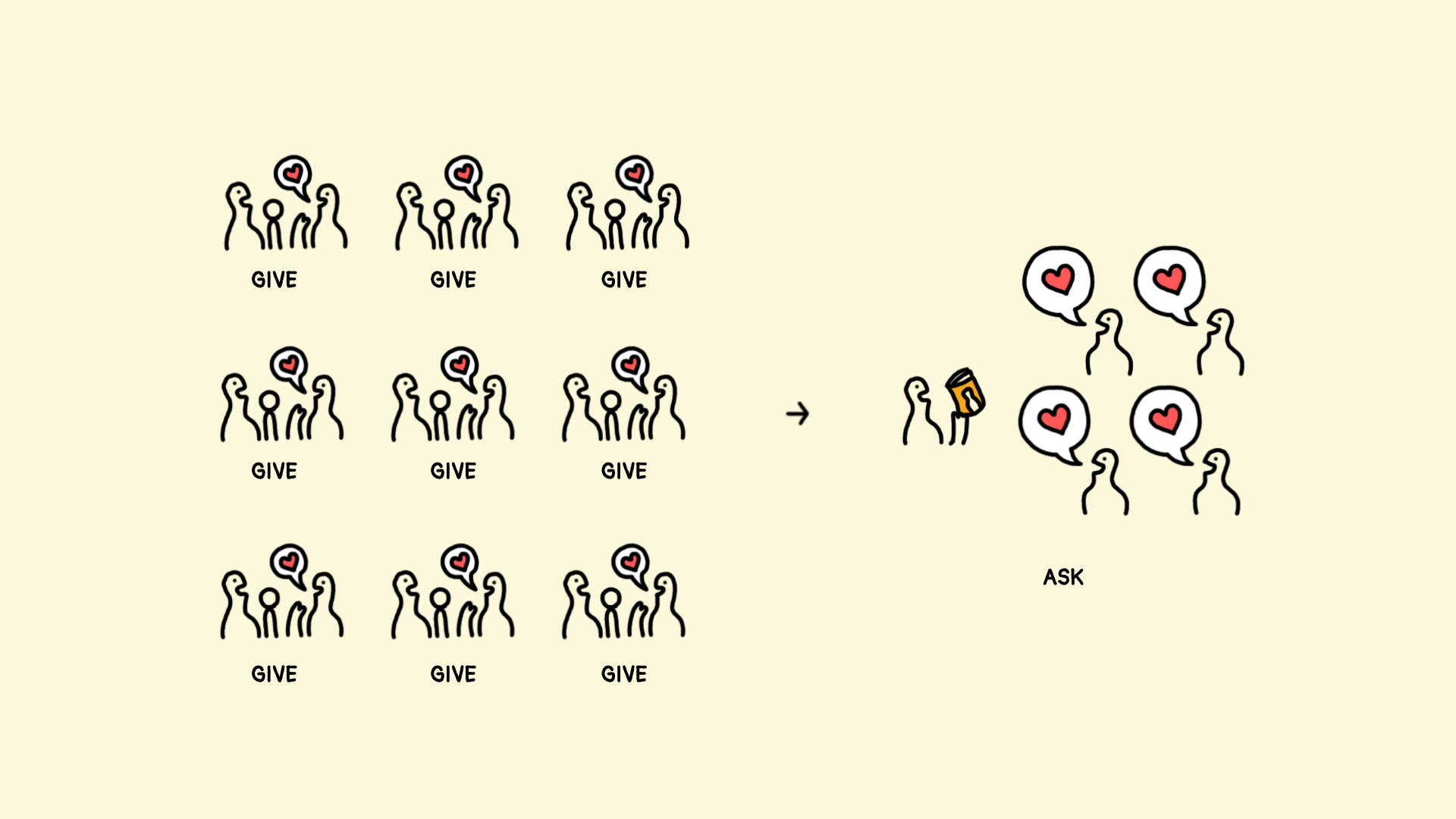 After releasing my book, it exploded across the internet. Within 24 hours, The Underdog Paradox was named an Amazon #1 New Release. Days later, an Amazon #1 Bestseller. From the outside, it appeared like an overnight success. But most people don’t understand that that behind every overnight success is years of hard work. For 18 months, I collaborated closely with other creators, like Robbie Crabtree and Andrew Yu. After meeting through Visualize Value, we implemented weekly accountability calls to push each other, expand our networks, and develop reservoirs of reciprocity. When I announced my book at the end of 2020, the internet flooded with friends that were aching to get their hands on it. The lesson here is to use Twitter to find friends, not followers. Followers might listen, but friends propel you to higher levels. 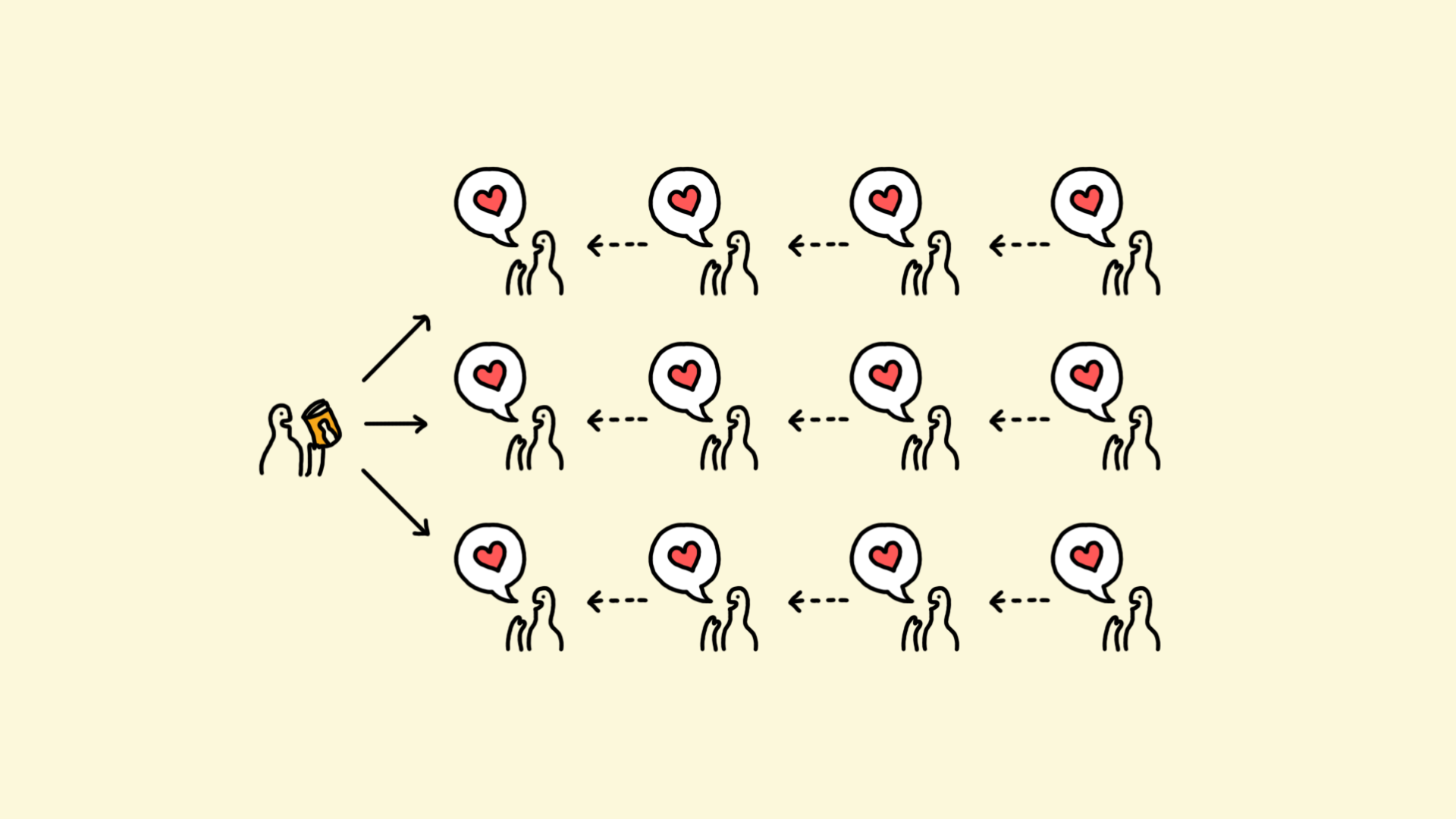 On launch day, I contacted ten of my closest friends. “No matter what you think of it, could you please review my book on Amazon?” I asked. In the first week, The Underdog Paradox rocketed to 50+ five-star reviews. Like a tsunami, messages rolled in from Barnes & Noble, Apple Books, and Goodreads. Social proof is one of the greatest forms of currency. Like Newton’s law of inertia, social proof helps is a powerful force that helps objects in motion stay in motion. 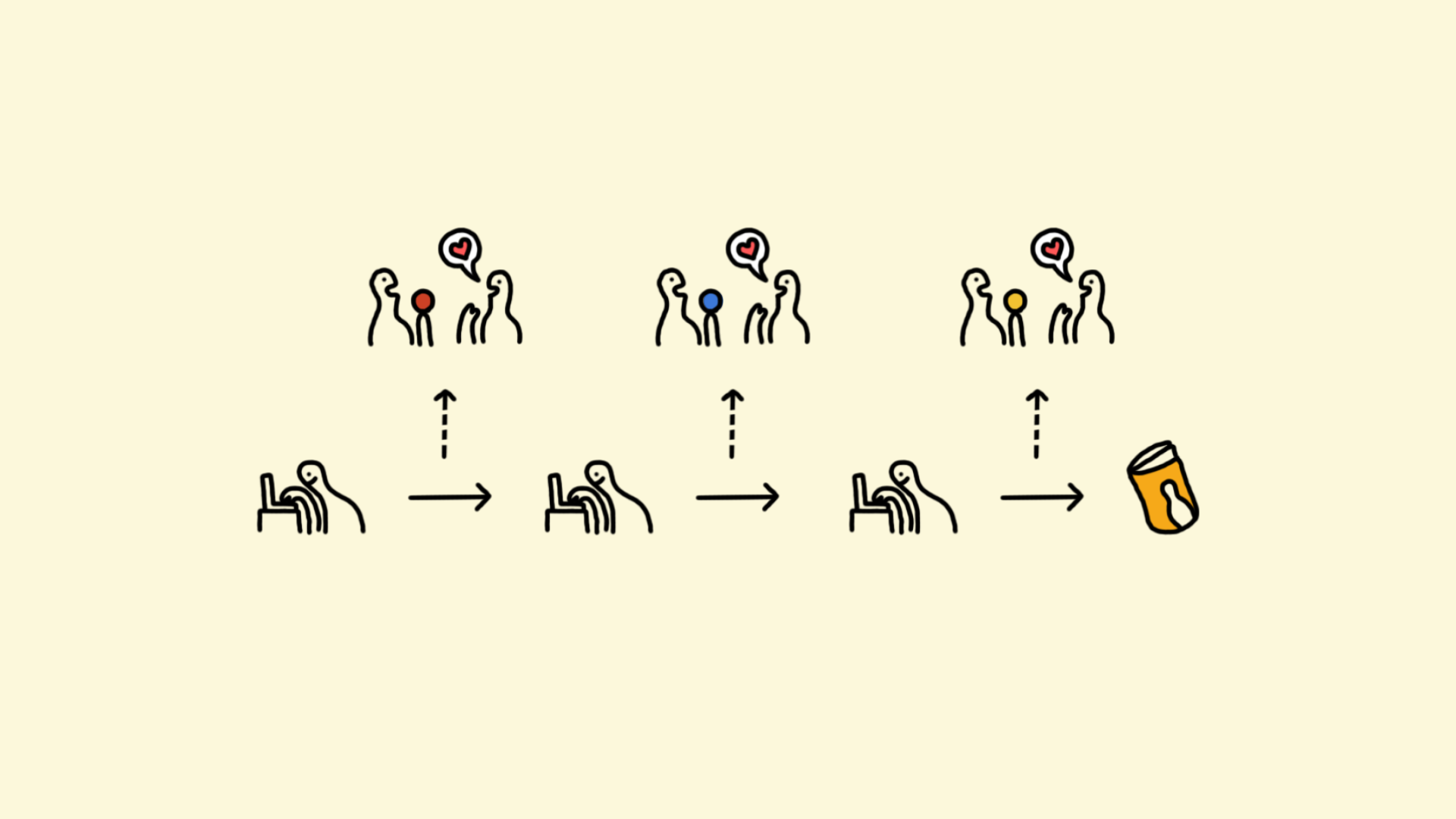 After I finished writing a book, I was swimming in a sea of content. On Twitter, I recycle ideas into tweets and threads. Through my newsletter, I repackage stories into essays and shorts. I adapt others’ ideas—remixing them with my own—to create one-of-a-kind content that centers around underdog theory. By selling my sawdust, I generate trust and goodwill that will last for years to come.

Back to Visualize Value